Starbucks is topping off the holiday season by re-releasing its classy tuxedo collection of drinks from 2017.

Starting Wednesday, the trio of black and white limited edition beverages will be sold at Starbucks stores in the U.S. and Canada through the new year, while supplies last.

The hot cocoa has dark and white chocolate mocha sauce combined with steamed milk to create swirls. The Mocha drink has hot espresso poured over the mixture of mocha sauces and is topped with whipped cream.

The Frappuccino offering contains a combination of dark and white mocha sauces, along with blended milk and ice.

Each drink is topped off with dark brown chocolate “sequins” to resemble a black tie.

The beverages are more sophisticated than some of Starbucks’ wilder creations of the past, including the color-changing Unicorn Frappuccino.

The coffee chain, which referred to the Mocha Collection as a “fan-favorite,” took to social media to announce the return of the festive concoctions.

“The holiday magic continues.✨ #BlackAndWhiteMocha is back with dark and white chocolate sauce topped with whipped cream and chocolate sprinkles,” the company posted on Twitter. 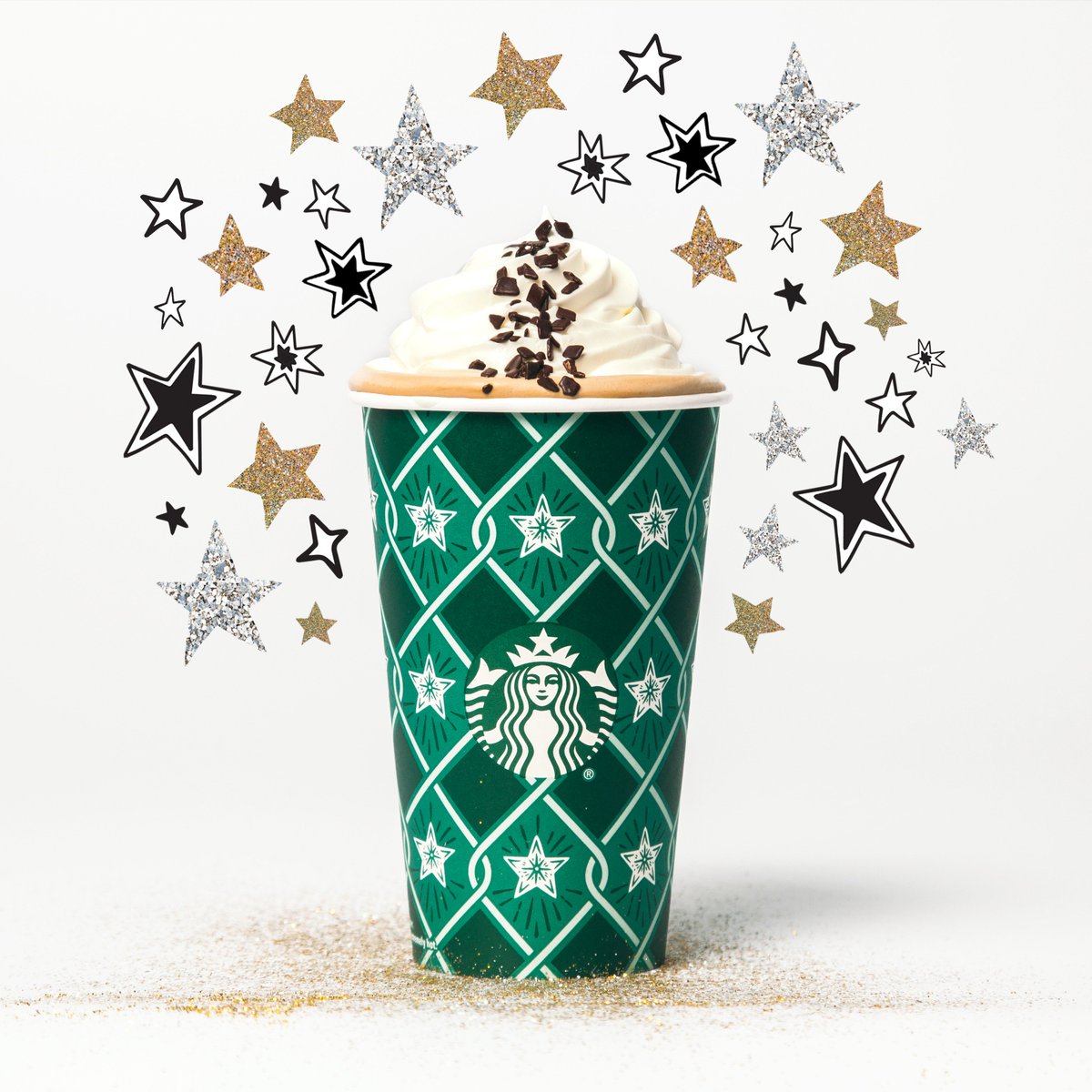 Starbucks also posted a photo of the Black and White Mocha on Instagram. Fans of the coffee chain used the comment section to voice their excitement.

Others were saddened to learn the holiday drinks are only offered in parts of North America.

A tall 12-ounce cup of each of the beverages is between 310 and 360 calories when topped with whipped cream.