The predictions are not good: massive flooding, destructive winds, life-threatening storm surges and tornadoes are expected as Hurricane Florence heads for the southeast coast of the United States. The storm was downgraded to a category 2 hurricane, but experts are warning — and pleading with residents in evacuation zones — to take the situation as deadly serious. 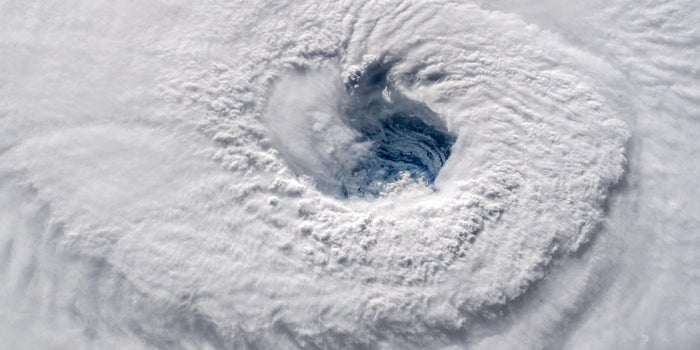 Here is a breakdown of Hurricane Florence and its expected effects: