Amazon is putting Alexa into every car with Echo Auto

In its now second annual hardware event, Amazon today announced Echo Auto, an in-car accessory that allows you to integrate Alexa into your car.

There are a couple of ways customers can already access Alexa in the car — you could download an Alexa app, buy accessories or even a Moto Mod, or drive cars with the software built in. But the Echo Auto makes it far easier to integrate Alexa into any car, regardless of whether your automaker included it or not. 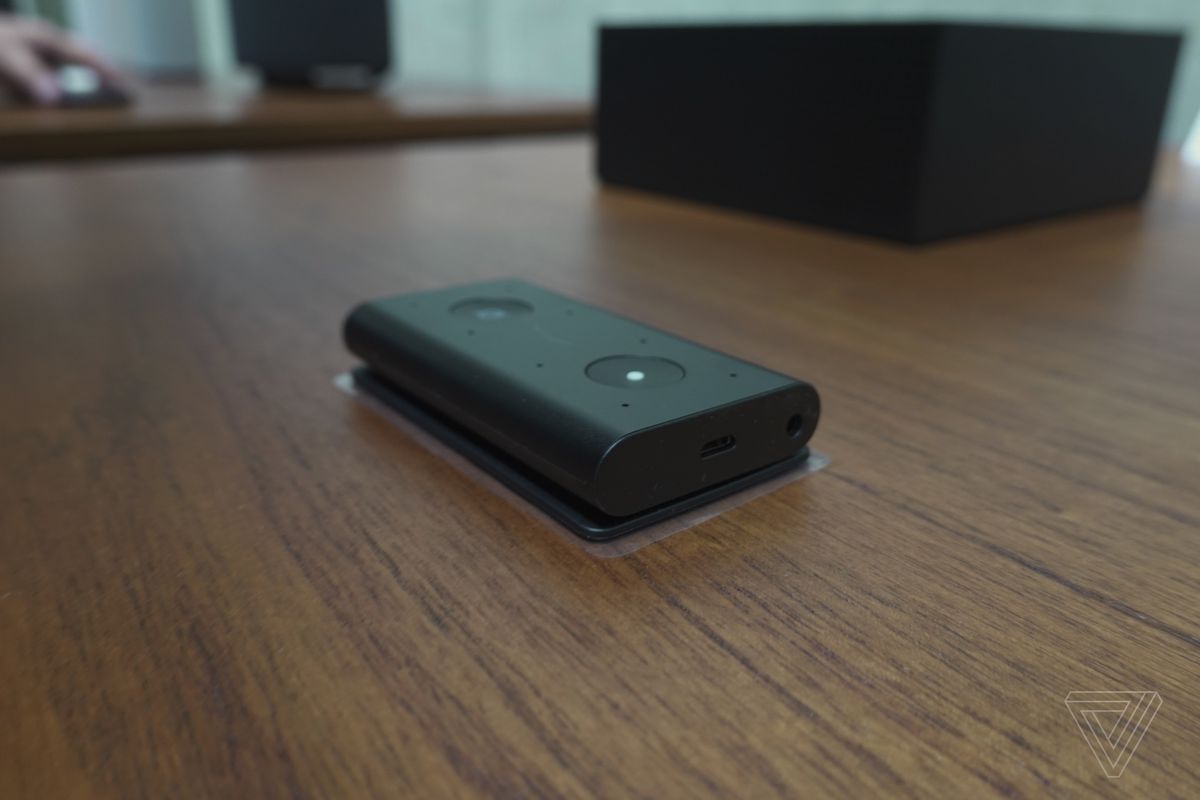 The Echo Auto features the same eight-mic array as the Echo Show, and can connect to your car through either Bluetooth, Bluetooth LE, or a 3.5mm aux jack. It comes with a dashboard mount and runs on a new real-time OS from Amazon. And for internet connectivity, it piggybacks onto your phone for a connection back to the cloud. You’ll also be able to use your phone as a display for things like in-car navigation through services like Google Maps. As for power, the Echo Auto runs off an included cigarette lighter Micro USB cable — Amazon promises that it’ll boot within a few seconds of hitting ignition on your car.

“The car is a much more complicated audio environment,” Amazon SVP Dave Limp commented, noting issues like road noise, in-car entertainment, and air conditioning or heaters that it had to factor in when tuning the Echo Auto’s voice recognition features specifically for cars.

The Echo Auto will eventually cost $49.99, although Amazon will offer it at a discounted invite price of $24.99 for early users. Shipping begins for invited users later this year.